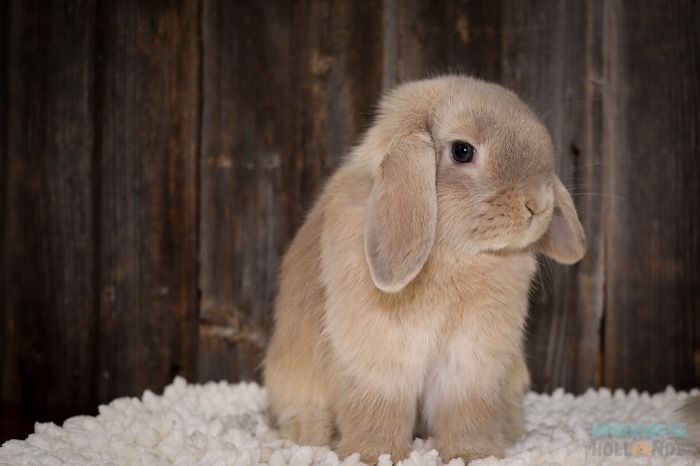 This past weekend, cameras flashed and speakers blared as many of Japan's top young idols took the stage of the country's prestigious SS Idol Festival. The most talented young idols in the country (many of which hail from the festival's sponsor, Yumenosaki Academy) were brought together in Kobe for two full days of electrifying performances. For one of its most promising acts, however, this dreamlike event almost did not occur.

Yumenosaki Academy, literally translating to "School Where Dreams Bloom," has long been known to cultivate idol groups that span nearly every musical genre in popular culture. For the electronically inclined, look no further than spunky twin pair 2wink or Switch's trio of wannabe magicians, both of which were present at the SS Festival. One can even find a haven for traditional Japanese instruments in Akatsuki, for whom the usage of the shamisen and shakuhachi have become musical hallmarks. Each student at the academy is given a top-notch education in both the academic and performance fields, assuring onlookers that there truly is something for everyone within its walls.

It is no surprise that rookie Yumenosaki group Ra*bits seeks to tackle their own niche -- in this case, showing off a cuter, lighter musical style than their counterparts. This path is not without challenges, though. "Cuteness culture" is widely accepted in Japan and groups doomed to fail in the Western world can experience massive success in the country, but the industry is not without stigma, especially targeted towards individuals like the teenage boys of Ra*bits. Its members come in at an average age of 16 and an average height of about 5'4.5. On the massive festival stage of SS, surrounded by an ocean of model-height idols, the boys and their pastel sailor outfits certainly stand out.

What is much more difficult to see is the struggle it took for the ragtag group of bunnies to reach that stage.

In an exclusive interview with TrendNews Japan, the four members of Ra*bits explained the hectic, harrowing day leading up to their first SS Festival (and their first performance of all time -- typically, a unit must be well-respected in the idol community to be offered a slot at the weekend celebration, but Ra*bits participated in an experimental Yumenosaki program in which idols truly do learn "on the job"). Arriving in casual shirts and slacks, the young idols responded with polite incredulity when asked if they typically dressed as they do on stage.

"I love Ra*bits," explained leader and eldest member Nazuna, "an' I don't mind our on-stage fashion, but I certainly wouldn't call myself the biggest fan of dressin' like a cartoon character all of the time."

Fashion, as it happens, was a key component of Ra*bits' Saturday morning during the SS Festival weekend. The four had originally intended to wear unique, elaborate costumes handmade by member Hajime; Mitsuru, the self-described cheerleader of the group, described the outfits as "like big blocks of happy" and his bandmate as "such a crazy seamster I worry he'll up and leave us to go into fashion," though he spoke so quickly and animatedly that the TrendNews team is not 100 confident in those transcriptions. Regardless, it is clear from the members' enthusiastic agreement (and Hajime's apparent shyness) that his claims are by no means untrue.

Unfortunately, the world will never know for sure. Hajime had stayed up late into the night to put the finishing touches on his masterpieces, collapsing into his bed at "around 4:00 A.M." the morning of the festival. Being a rookie group, Ra*bits was given the rather undesirable 10:30 A.M. Saturday slot for their performance, but Hajime expressed confidence that what little sleep he could get before the performance would be enough.

"I can get by on very little sleep because I work so many part-time jobs," he offered quietly. "We planned to set off for the venue at 9, so I thought I could be well-rested with a good three or four hours." The other members appeared visibly concerned at this and exchanged a few pained looks with one another, but said nothing.

Upon waking up at 8:00, however, Hajime realized that tragedy had struck.

To celebrate their "making it super mega big," as Mitsuru helpfully put it, the members had made the decision to collectively adopt a rabbit a week before their performance. Named Ramon (TrendNews could not determine the significance of this moniker), the Holland Lop bunny and his enclosure were to be kept by each member for a set period of time before being passed along to another. The weekend of SS Festival, as it happened, fell during Hajime's shift.

Hajime became visibly emotional while describing the event, so Nazuna took over the explanation as the other members offered comfort. "He woke up an' the costumes were just torn to shreds. Seems his little sis let the bunny out to play late at night an' he got a hankerin' for some tasty fabric." He looked down at his lap at this. "Poor Hajime called us up more hysterical than I'd ever heard him."

What was done was done, though, and the bleary-eyed boys quickly realized that they would simply need to find alternative costumes.

It was in their moment of need that what TrendNews can only describe as a show of true Yumenosaki magic occurred. Tomoya, Ra*bits' youngest and most unassuming, called in a favor from his clubmates in the school's theatre department. In particular, he reached out to upperclassmen Hokuto Hidaka and Wataru Hibiki of the famed units Trickstar and Fine, respectively. Despite each being swamped with their own SS Festival preparations -- Trickstar and Fine were not only participants of this year's event, but the two headliners and most anticipated acts -- the pair were able to drop by Yumenosaki itself and pick up the group's old, sailor-themed rehearsal outfits, kept in a locked costume storage area to which only club president Wataru had the keys.

As a result of their classmates' selflessness, as well as Tomoya's quick thinking, the quartet were able to arrive backstage at SS and immediately change into stage-ready outfits. Each member mourns the loss of Hajime's hard work, but the young artist claims he has already bounced back, currently working on outfits that "will blow [his] past work out of the water." The boys had an excellent time at the celebration and look forward to earning their spot in the festival for many years to come.

Ramon is currently sleeping safely at Tomoya's house where, in the member's own words, "there's nothing he'll bother chewing."