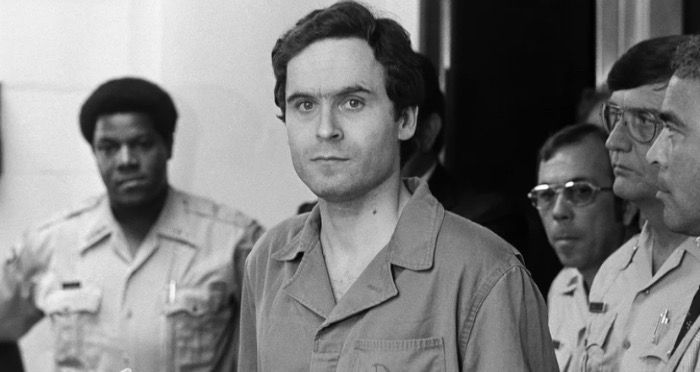 Following a decades-long investigation that cost millions of dollars, FBI officials announced Thursday that they had finally identified the infamous “Ted Bundy” serial killer. “We can finally confirm that the killer known as ‘Ted Bundy’ is, in fact, Salt Lake City resident Theodore Bundy,” said special agent Dennis Hamish in a bombshell press conference, recounting how the FBI ran into many dead ends trying to pin him down, and even made a few arrests of citizens who they thought were “Ted Bundy,” but turned out to be innocent people in the community. “Although Ted Bundy was not one of our initial suspects, as the probe progressed, we were shocked to uncover more and more evidence suggesting he had something to do with these killings. It appears now that the moniker ‘Ted Bundy’ was a subtle reference to his actual identity, Ted Bundy—a connection we were able to make thanks to the tireless work of our dedicated teams of agents across the U.S. who stopped at nothing to solve this case.” Although they were able to close the book on Bundy, the FBI later reminded Americans that they were still hunting down the killer known as “Jeffrey Dahmer,” and pleaded for any tips that could potentially lead to an ID on the notorious perpetrator.